Award-winning singer Yemi Alade also known as Mama Africa took to her social media space to reveal she has just gifted herself a brand new Toyota truck and she has taken delivery of it. 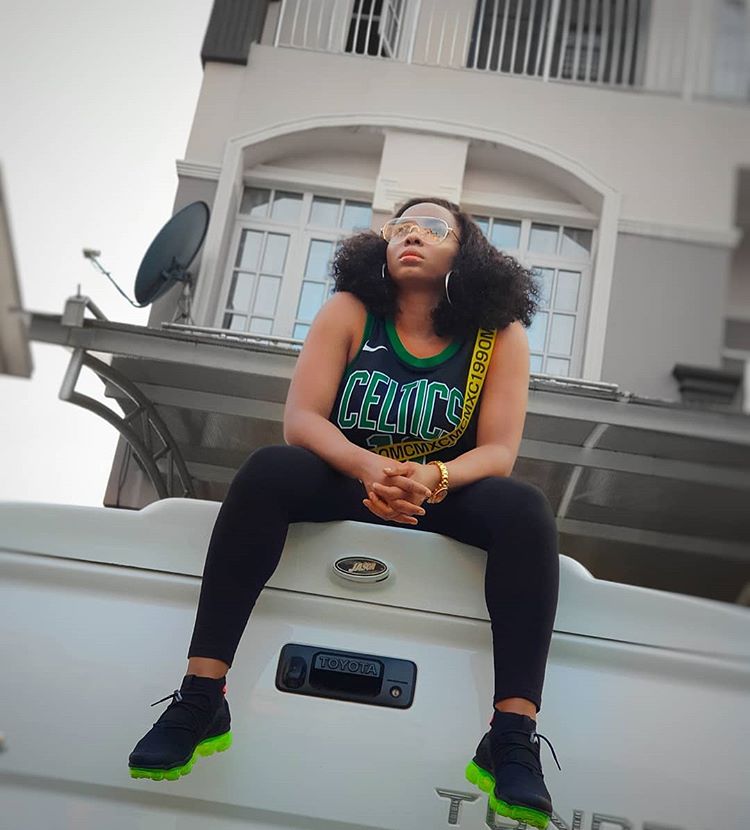 The Mama Africa was in the news earlier this week as she posted a racy of photo of her lying in a bubbled up Bathtub.

Eddie Andy - May 31, 2018 0
Legendary musician, Sir Shina Peters, turned 60 years old on May 30th and a special birthday party was organised for him to celebrate with...

Olumide - September 22, 2016 0
The Last Six Years has been good for football, as France Football in partnership with FIFA came to one Award for the Best Footballer...

How To Know Your Man Has Lost Interest In The Relationship

Olumide - November 24, 2018 0
If you ever start to get the feeling that your boyfriend is no longer showing you love and affection the way he used to;...