There was a mild drama in Ibadan, the Oyo state capital after a young man caught his wife with her female partner in a hotel.

Residents of Ekotedo area of Ibadan metropolis were reportedly woken up from sleep by the distress cry of a middle-aged woman, Martha, being beaten by her husband, who allegedly caught her with her female lover in a hotel. 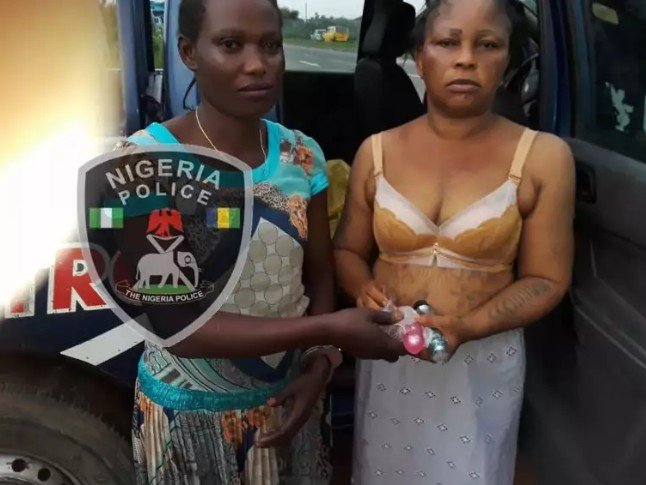 According to Reporters, the couple, who are based in Benin City, Edo State, were reportedly invited to Ibadan by her step-father for a discussion over a misunderstanding between them, which was amicably settled.

A source disclosed that after the intervention of the step-father, the woman was said to have lodged at a hotel for the night because her husband had other engagements in town.

However, trouble started when the husband, Dickson, who had checked on her early in the morning, allegedly caught her in the act of Lesbianism.

Angry Dickson reportedly pounced on his wife and beat her to stupor. It was the noise of the woman that woke up the people in the area, who expressed surprise when they got the hint of what led to the scuffle.

The battered woman, who denied the allegation, reportedly went to Iddo Police Station to lodge complaints before going to a nearby private hospital for treatment.

Olumide Oluwaseyi - August 7, 2015 0
The Madame Tussaud's is a wax Museum located at  Marylebone road, London in England and in their own Spirit of Celebration has officially added the Wax of Kanye West and his beautiful wife Kim Kardashian West.  ALSO READ: Rihanna...

Olumide Oluwaseyi - January 18, 2017 0
The 7 Times Grand Slam Champion doesnt look like Slowinf down a Bit even at 36, she still got the Classic Steam in her...

Luis Enrique is Obsessed with Below Par Andre Gomes

Olumide Oluwaseyi - April 5, 2017 0
Luis Enrique  Obsessed with Below Par  Andre Gomes The Portuguese Midfielder had started in as many games as possible for the Blauguara this season and...

Adedokun Moses - December 12, 2019 0
The minister of sport has announce that World boxing heavyweight champion Anthony Joshua is set to storm the country in order to present his...