One of the female students, Effanga Marilyn, who was recently entangled in the Covenant University scandal, has released a hot bikini-themed photo.

Sometime ago, an expelled male university of Covenant University accused the school of framing him up and expelling him just before graduation.

He went on to name some female students Effanga Marilyn and Omotayo Dada, and accused them of the frame up.

Emmanuel Adooh claimed Effanga Marilyn and Omotayo Dada helped the school’s registrar frame him up. He took the school to court and SAN Falana was his lawyer. 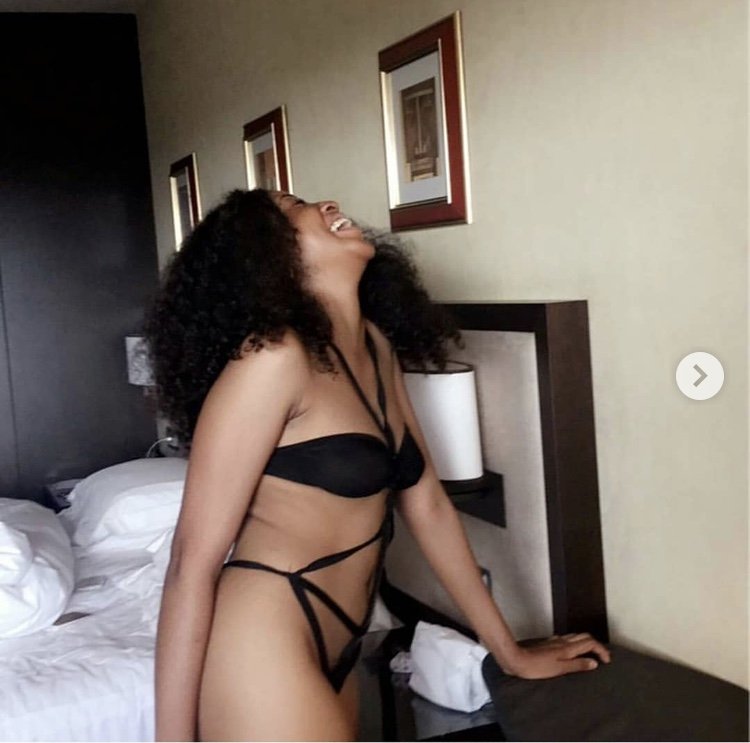 He eventually won the case and went on Twitter to expose the incident.

Effanga Marilyn, who was forced to take to Twitter to clear her name after the accusation from Emmanuel Adooh shared this hot and sexy new photo saying: “Embrace your body.” 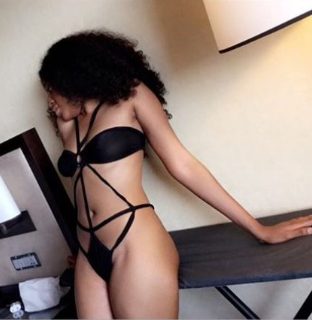 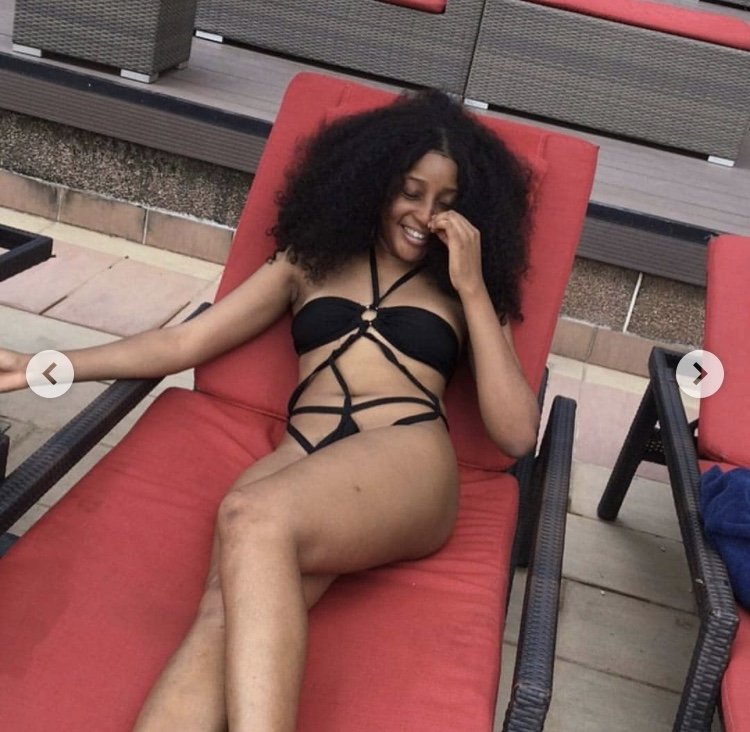 CBN tells Nigerians to call if your bank doesn’t supply you with FOREX within...

Olumide Oluwaseyi - April 1, 2017 0
As the Much Inflated Prices on Dollar begins to wind down little by little, the Apex bank of Nigeria has given an offical Directive...

Violette - May 20, 2018 0
Luca Zidane made a costly misjudgement on his Real Madrid debut as they squandered a two-goal lead to draw 2-2 with Villarreal in their...

Olumide Oluwaseyi - May 12, 2019 0
The Economic and Financial Crimes Commission has seized some houses belonging to Senate President Bukola Saraki, SUNDAY PUNCH has learnt. The houses, which are located at 15a,...

8 Important Questions To Ask Your Partner While Dating.

Olumide Oluwaseyi - December 10, 2018 0
Important Questions To Ask Your Partner While Dating. The dating stage is more than just hanging out in fancy restaurants and giggling like lovestruck teenagers...