The chairman and CEO Of EbonyLife Media, Mo Abudu, has been named on The Powerlist 2018. The list is an annual list of the UK’s top 100 most influential people of African and Caribbean heritage. 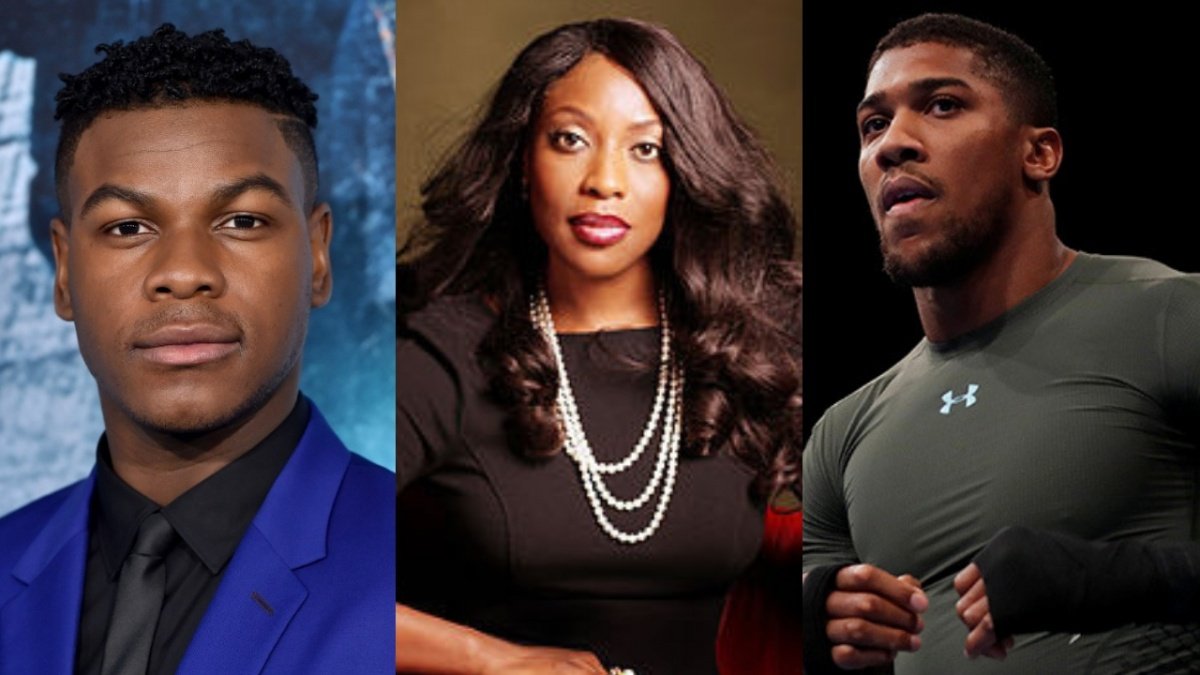 The Powerlist was recently revealed at a gala dinner in the City of London held to celebrate the honorees and raise funds for related charities.

Alongside Mo Abudu, some others who made the list include the likes of boxing champion, Anthony Joshua as well as Hollywood actor, John Boyega. Some others named on the list include Meghan Markle, Idris Elba, Thandie Newton, Naomie Harris and more.

The 12-year-old Powerlist is chosen from a list of nominees by a distinguished panel, chaired by a former high court judge, that includes a Queen’s Counsel and leading professionals in business and the arts. Each year, the panel is reminded that ‘influence’ of the nominees is defined as “the ability to positively alter events and change lives as over a protracted period of time”.

Reacting to the news of being named on the prestigious list, Mo said,

“The Powerlist is the most authoritative recognition of Black influence in the UK, therefore I am honoured and humbled to be included. It’s nice to know that those of us who return home to make our contribution are not being overlooked. This publication is sent to schools and universities all over the UK, so I hope that my story can influence even one child to follow their dreams.”