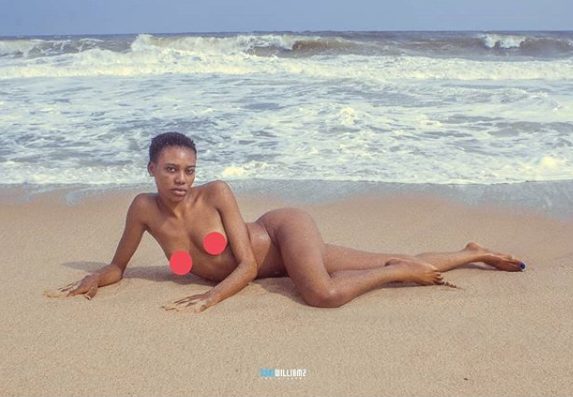 Savage Trap Queen took the completely nude photos at the beach, and here are the photos below; 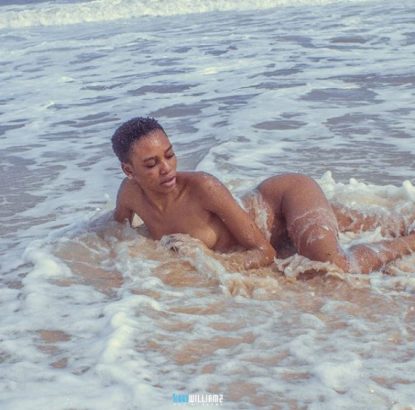 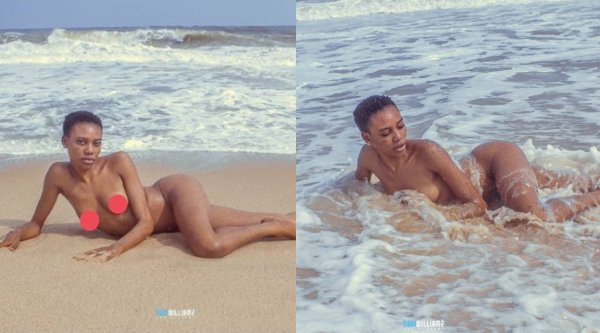 Wizkid Has Never Taken A Picture With King Ayo, His 2nd Son –...

Olumide Oluwaseyi - May 20, 2019 0
Starboy Wizkid's 2nd baby mama, Binta Diallo has revealed he has no picture with their 3-year-old son, King Ayo. She said this during a question...