John Legend impressed Chrissy Teigen so much she gave it up on the very first night.

Yet after winning an Emmy, a Grammy, an Oscar AND a Tony, he didn’t get a look in. 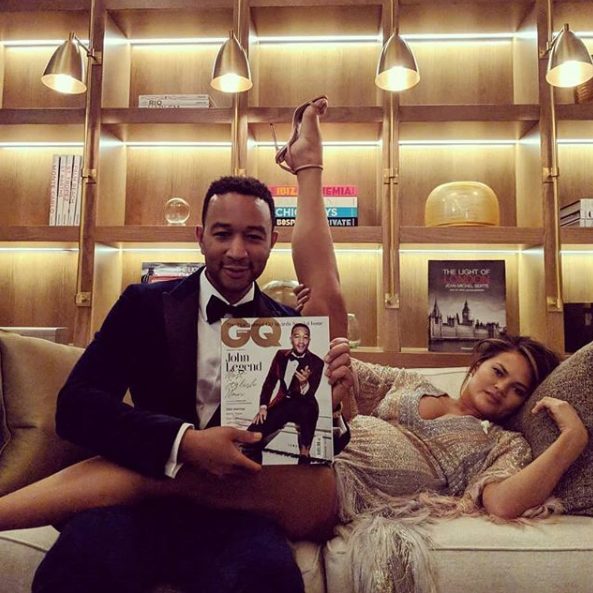 The model revealed on Monday night’s Watch What Happens Live that she and her now-husband ‘closed the deal’ on their first date, after making his music video for Stereo.

We were on a music video set all day together, and then I went to one of his shows, and then… yeah,’ she grinned. 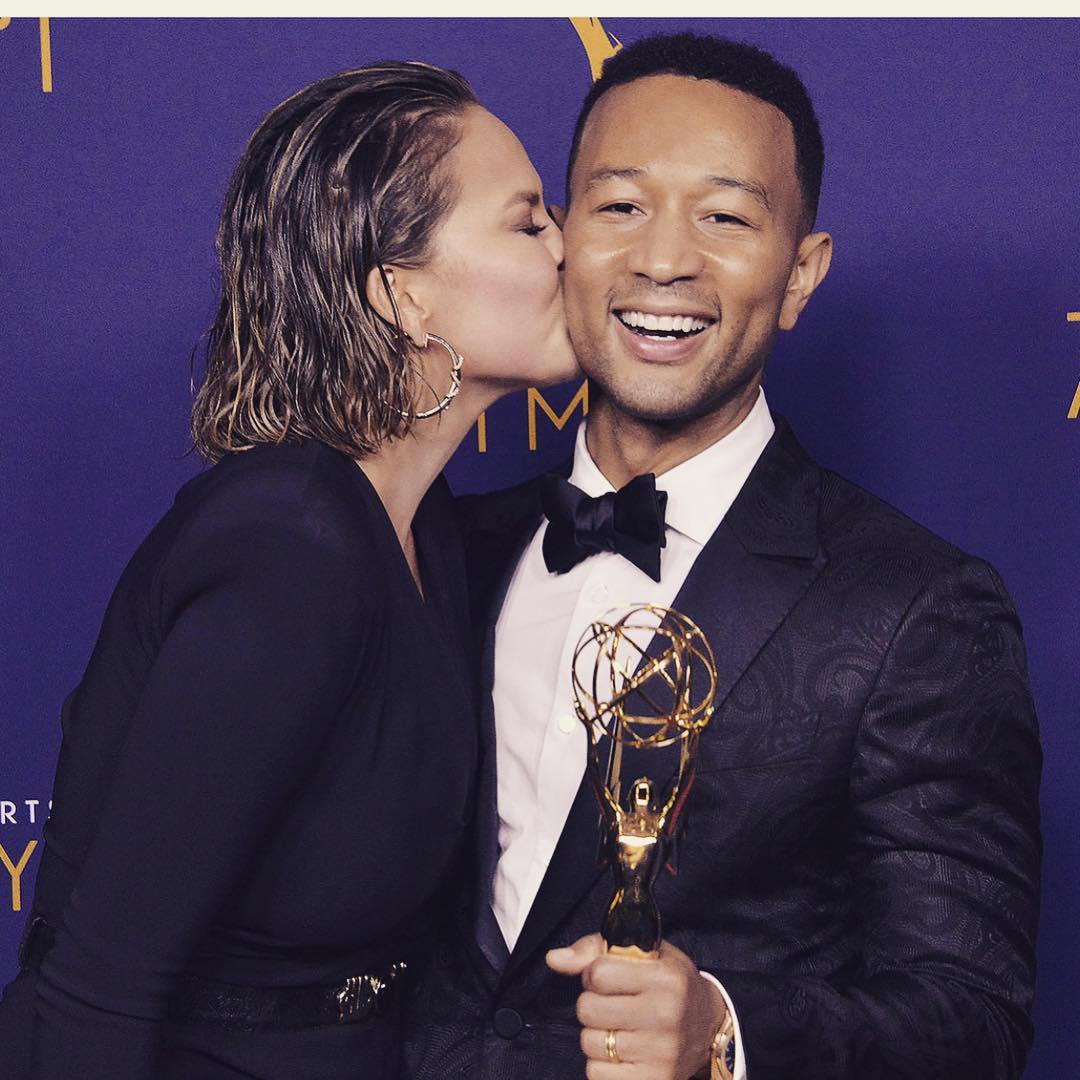 The mom-of-two also admitted that she was once envious of a girl in another of John’s music video.

All of the guys around him were all pumping up this girl that was one of the lead video girls, and they were like “she’s so beautiful! Chrissy look, isn’t she beautiful?”

She added that now that they are married, she no longer gets jealous.

Olumide Oluwaseyi - February 6, 2016 0
Last Night was the 47th NAACP Image Awards(American National Association for the Advancement of Colored People) which held at the Pasadena Civic Auditorium. Its an...

Violette - December 7, 2018 0
One of the biggest games that will go down this weekend is the match between Chelsea and Man City to be played at Stamford...

Eddie Andy - March 21, 2018 0
Fans of the Kokomaster, Dbanj, and Don Jazzy now have cause to smile, as the long awaited Mo’Hits reunion tour is now reality.   D’Banj and...

Olumide Oluwaseyi - March 5, 2016 0
So Apparently Ogun State Governor Amosu was travelling through the ever bottled neck road of the Lagos-Ibadan Expressway, some where around Ogere and he took was stuck...