Rosy Meurer is not new to controversies, as she rose to prominence on contentious issues. She fancies grabbing the headlines with every action she takes. 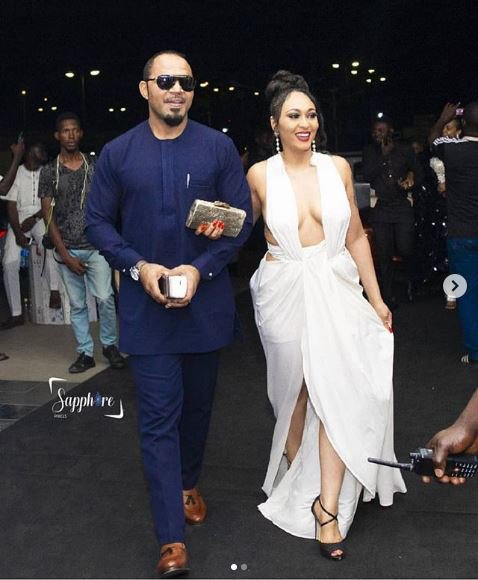 It’s either she is appearing pantless or braless or even both and she enjoys the public uproar her actions attract.

She recently attended the movie premiere of ‘Merry Men’ in Lagos in a loose white gown which exposed parts of her body.

The actress failed to wear her bra thereby making her the cynosure of all eyes.

Rosy Meurer dealt with the media attention with her confident smile as she posed for pictures with other movie stars like Ayo Makun, Ramsey Nouah, Empress Njamah, Jim Iyke etc.

She has been accused of dating Tonto Dikeh’s now ex-husband, Olakunle Oladunni Churchchill. Rosy who hails from Delta State is one of the few actresses in Nigeria living upscale lives without appearing much in the movies. 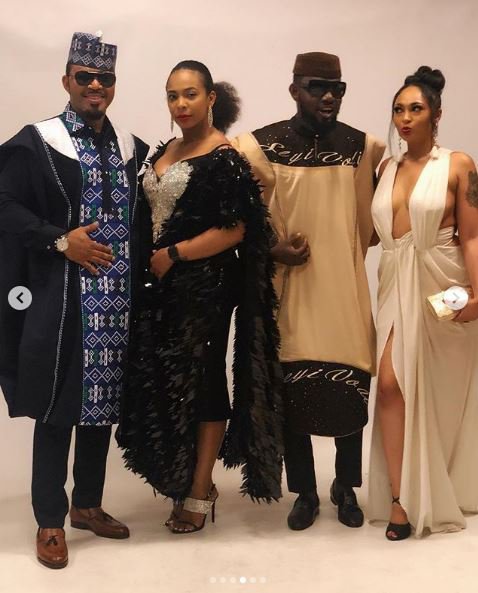 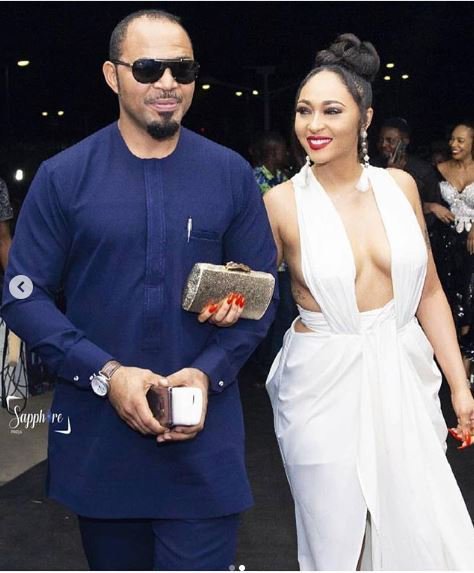 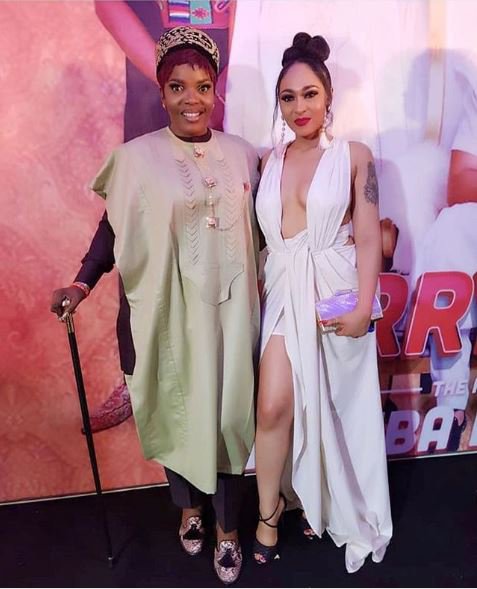 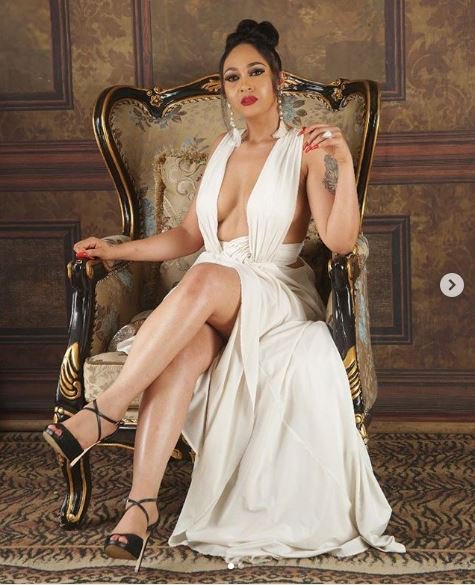