Home NEWS A man Fondled my boobs to confirm if they are real –...

Nollywood actress and producer, Seun Omojola, has revealed how awkward she feels most times in public due to the size of her breasts. 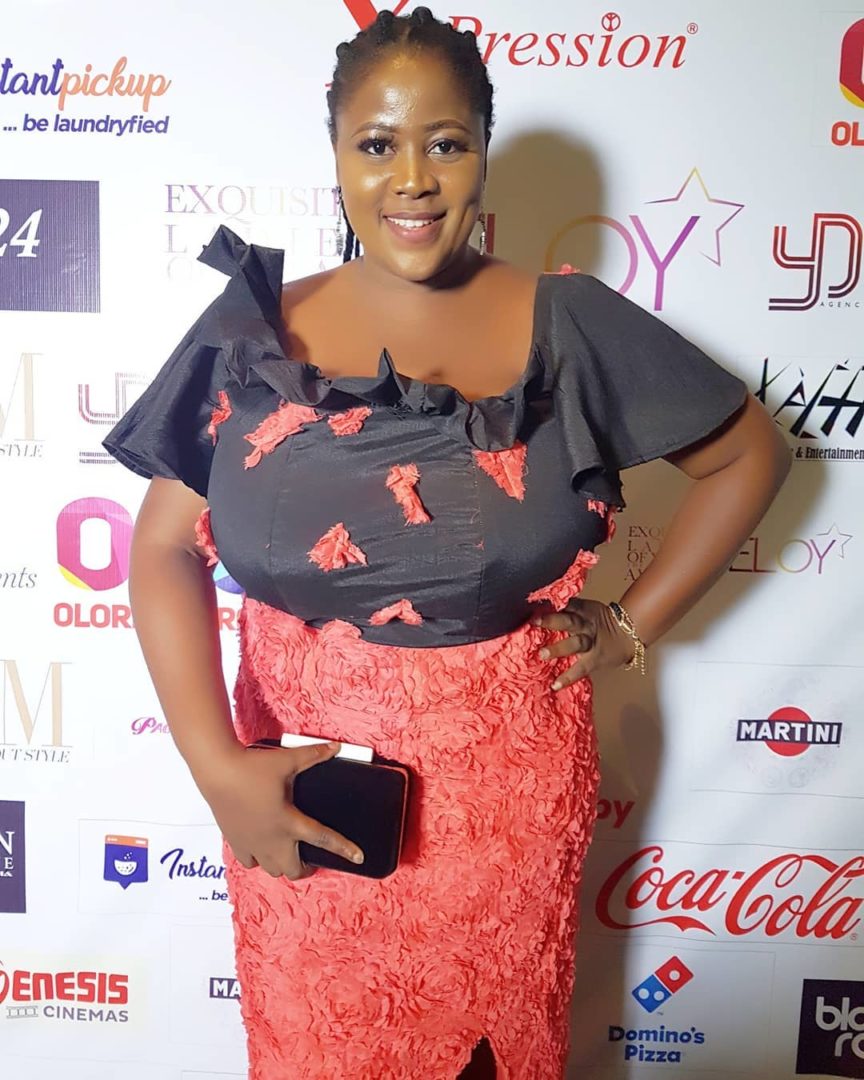 “When I go to the market, especially Yaba Market, I get a lot of unpleasant comments from the traders, which make me uncomfortable. There was a day a man touched my breast to know if it was real; it was annoying.”

She also stated that while growing up, she was often the centre of attention as her peers had smaller breasts.

“At some point as a kid, I was confused because I didn’t understand why my breasts were bigger than those of my peers. But as grew older, I became comfortable with who I am.”

However, according to the actress, who plays a leading role in the new movie, Funke, her physique has been a blessing to her career.

“I get a lot of compliments on my breasts. If you go to my YouTube page, you will see different comments. God gave them to me; so, I’m going to flaunt them.”

Omojola, however, maintained that she could not go nude for any amount. She stated:

“There are roles you play in Nigeria and it takes away all the things you’ve worked for.

As a people, I don’t think we are ready for people acting in the nude. If it were to be in Hollywood, it could a different thing. But if you act nude in Nigeria, you will be insulted and it may affect your marriage or prevent you from getting a husband.”

Adedokun Moses - November 25, 2019 0
With Internet Fraud now common among Nigerians Youth, a young and innovative writer has written an open letter to all Yahoo Boys in the...

Olumide Oluwaseyi - June 1, 2019 0
Nollywood actress, Uche Ogbodo, might be daring when it comes to her hairstyle and fashion sense in general but no one knew what she...

Olumide Oluwaseyi - July 23, 2017 0
Manchester City have completed the signing of Brazilian defender Danilo from Spanish champions Real Madrid on a five-year contract for a fee reported to...

Olumide Oluwaseyi - December 5, 2018 0
Yemi Alade who recently revealed she has just gifted herself a brand new Toyota tundra truck and also has taken delivery of it, shares...

Olumide Oluwaseyi - July 8, 2018 0
Davido had earlier announced the International concerts that he would be performing at during the course of the year and he named the Wireless...