Nollywood fast-hands, Jim Iyke was arrested on Monday, 27th August at the Murtala Muhammed Airport, Lagos, for slapping a Dana Air staff after missing his missing his flight.

Jim Iyke was arrested on Monday afternoon for slapping a Dana airline security personnel who allegedly delayed his flight through searching. 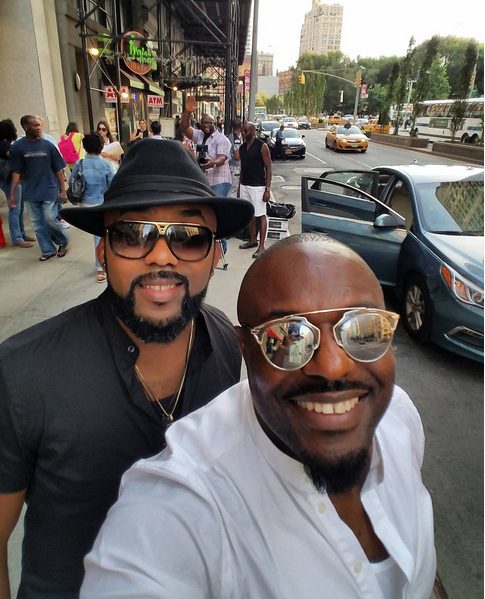 According to eyewitness, Jim refused to be searched thereby pushing the security man away but the man insisted on doing his job and this led to getting a slap.

Iyke was later arrested by officers from the Airport Police Command.

Dana Air’s Media and Communications Manager, Kingsley Ezenwa and Public Relations Officer, Airport Command, Alabi Joseph, a Deputy Superintendent of Police, also confirmed the incident. They also confirmed that Jim have been released after tendering apology to the victim.

READ ALSO
K Michelle Hints she would be Visiting Nigeria Soon, as she Expressed Excitement of Collaborating with Seyi Sodimu on Remix of Love me Jeje

Jim Iyke eventually missed the flight, which was still on ground when the incident happened.

Olumide Oluwaseyi - October 31, 2018 0
Big Brother Naija star, Nina who was on her way to Owerri, took to her insta-story to narrate how she escaped an air mishap...

Violette - December 8, 2018 0
A pastor was left red faced on Thursday, December 6, after his attempt to marry a second wife was interrupted by the first wife. According...

Violette - June 5, 2018 0
Brett Brown has found a lead assistant for his coaching staff. Monty Williams intends to join the staff under Brown, a source confirmed Monday to...

Olumide Oluwaseyi - January 14, 2019 0
Abby Chioma, the founder of The Boob Movement decided to let her breasts out as she explained the goal of her movement. Abby went braless...