Home NEWS Prince Harry and Meghan Markle melt hearts as they kiss at the...

Oh my! Kissing in public is not something you see a British royal do often, except on their wedding day. So, a photo of Prince Harry Kissing Meghan Markle today at the Sentebale Polo Match has people talking.

After meeting the champions and handing a trophy to the team captain, polo star and Harry’s lifelong friend, Nacho Figueras, Meghan turned around and gave her husband the best award of all – a kiss – before she continued congratulating the other players. 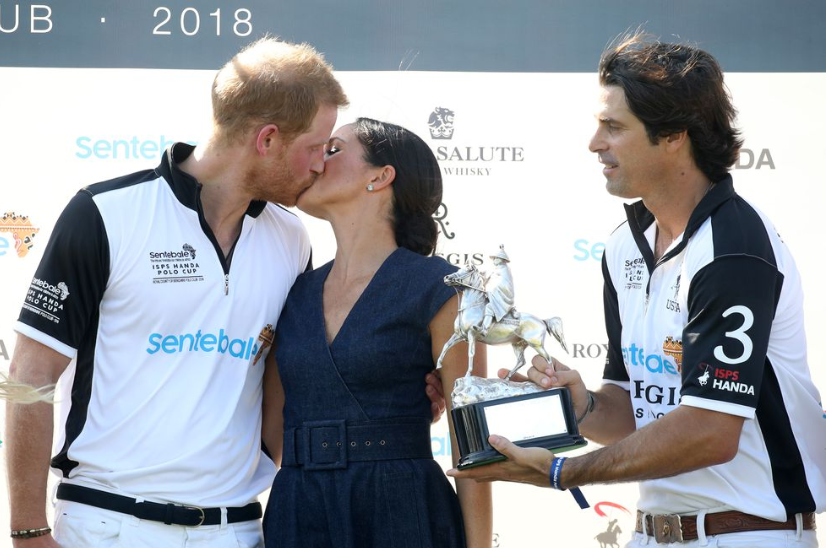 As she and Harry departed the field, she also gave him a rub on the back, and they held hands. 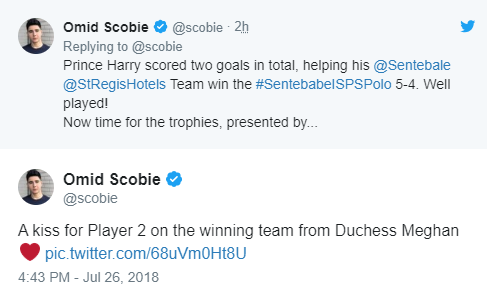 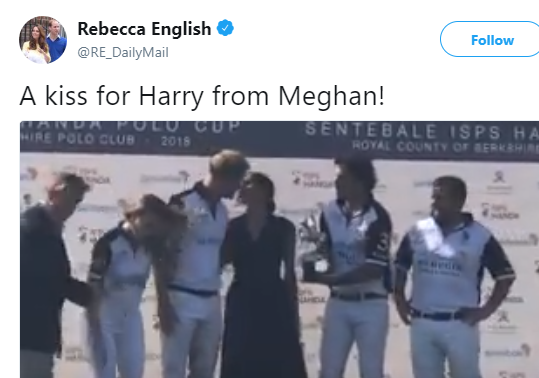 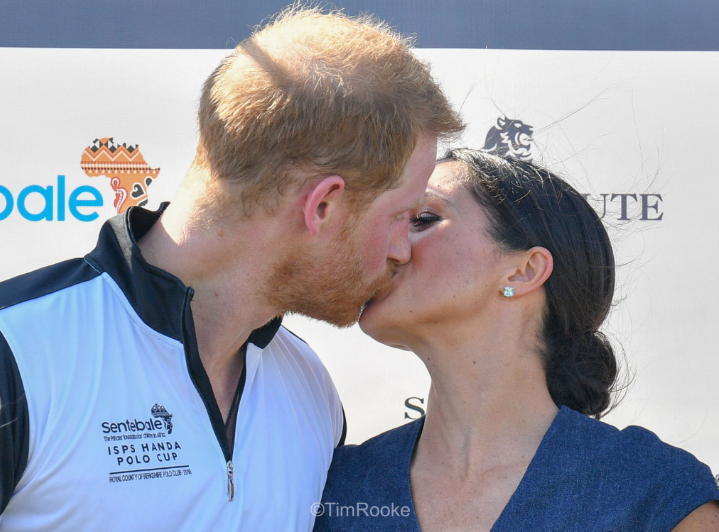