One of Nigeria’s entertainers, Helen Paul popularly known as Tatafo has revealed to the world how her life turned around after a major change happened. 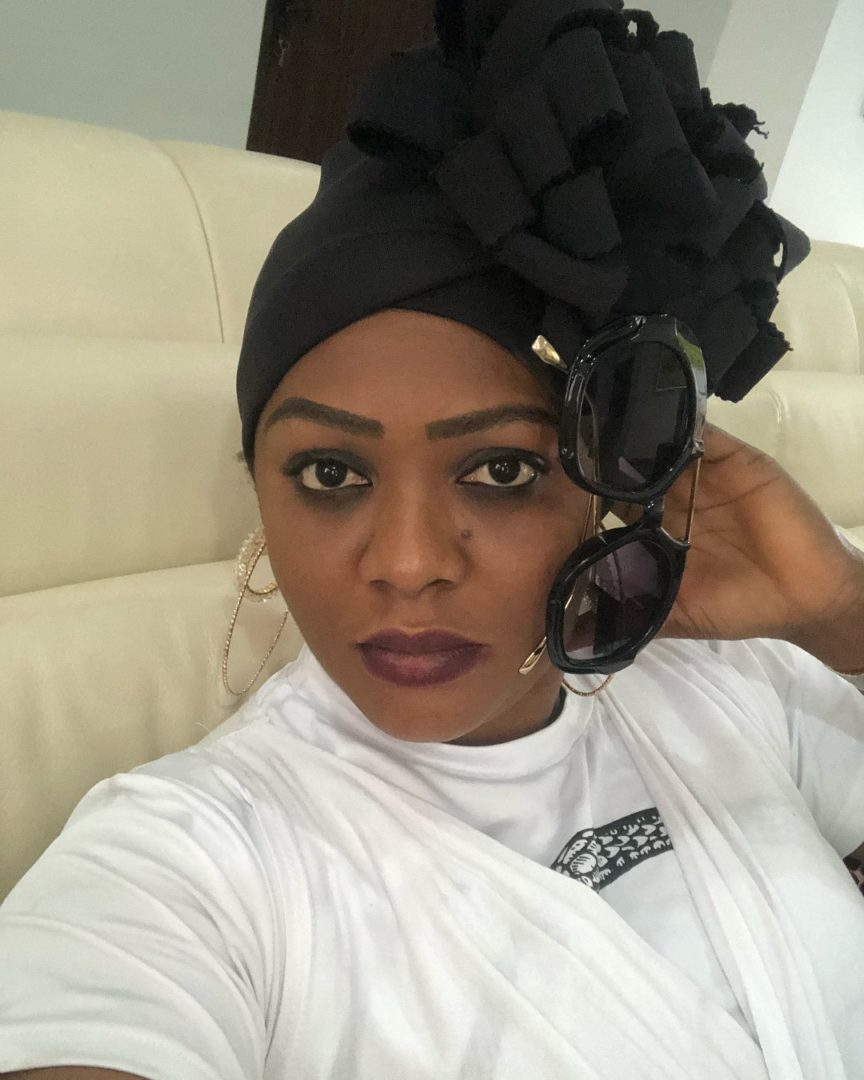 In a testimony moment captured by an ever active journalist and Sahara Weekly reporter, Osho Oluwatosin, she revealed that she was working as a receptionists at LTV 8 and was always sent around to buy meat pie, and all sort of things for staffers because she was so small, slim and not to fine.

She disclosed that the situation that brought a turn around to her life was an advert jingle for Peak milk.

I Used to Hawk Groundnut and wash Windscreens – Wilfred Ndidi

‘Some people came to LTV studio to record a jingle for peak milk and needed a girl to say ‘Milk at Its Peak’ because of the tiny voice the girl will have but unfortunately, the girl that was supposed to do it wasn’t released on time so Sola Kosoko came to me, knowing I can manipulate my voice to that of a small girl’s own, and asked me to give it a trial.

“I Dumped My Boyfriend Because He Didn’t Want Me To Be A Star” – Nollywood Actress, Chiamaka Nwokeukwu

I asked them to give me a sample of the voice they needed and when I heard it, I told them it was simple, I went into the studio and did it, they signed me in immediately and from a receptionist earning N10,000 Monthly, I began to collect N400,000 Monthly’

creebhills - October 17, 2017 0
A Hollywood executive who represented Bollywood star Aishwarya Rai Bachchan internationally in the 2000s has alleged that Harvey Weinstein, had once asked her after a...

Adedokun Moses - September 15, 2020 0
Burna Boy's girlfriend, Stefflon Don have continue to show fans why her boyfriend have not been joking with her as she tempt fans with...

creebhills - December 13, 2018 0
Dabota Lawson Wows In Lovely Photos The beautiful and curvaceous, Dabota Lawson stuns in new beautiful photos. She boasts about her curves as she shares...