Didier Deschamps has added his name to the list of those to have won the World Cup both as a player and as a coach.

His triumphs as both player and manager see him join an exclusive list of people to have achieved such status, becoming only the third to have done so. 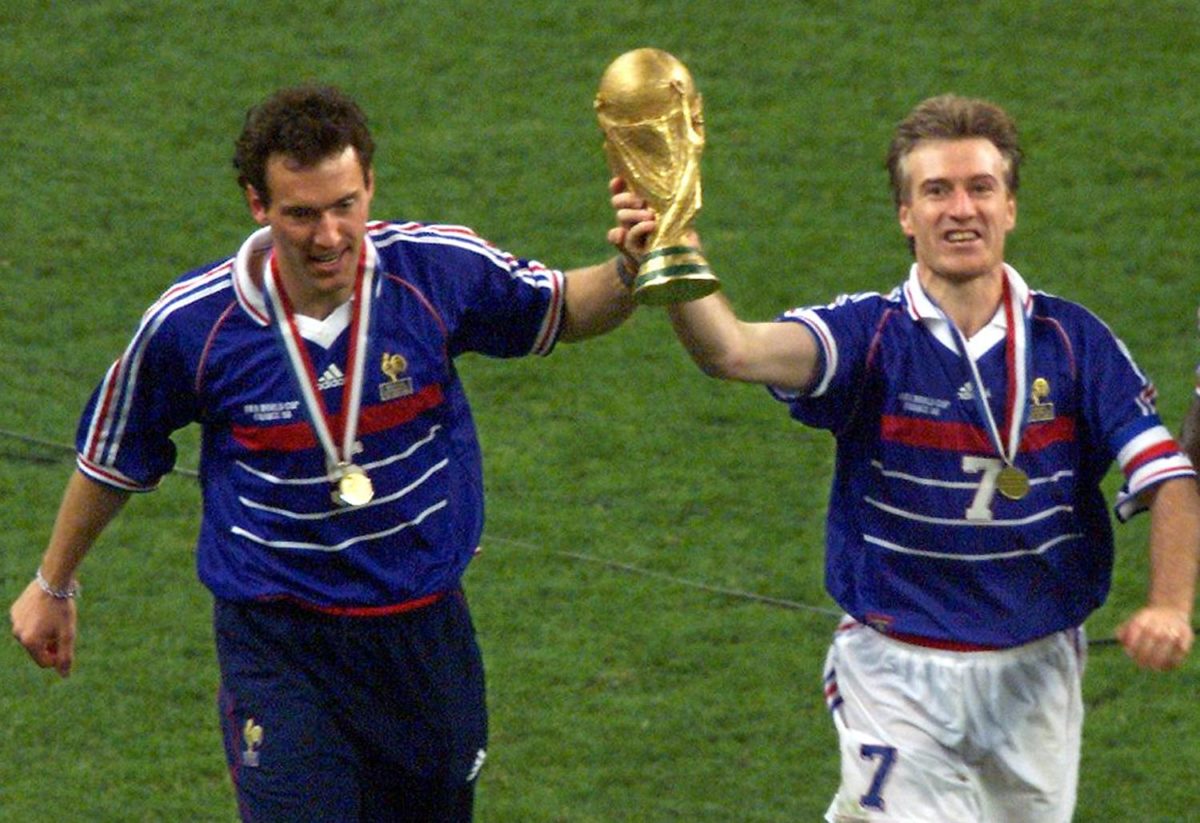 Mario Zagallo, a two-time World Cup winner as a Brazil player having lifted the trophy in both 1958 and 1962, managed the feat by then leading his country to glory as a manager in 1970.

Franz Beckenbauer is the only other name on the list, having won the World Cup with Germany as a player in 1974 and again as manager of West Germany in 1990, with Deschamps the next to join the club almost three decades later.