Ariana Grande, 24,  is engaged to her comedian boyfriend Pete Davidson, 24. 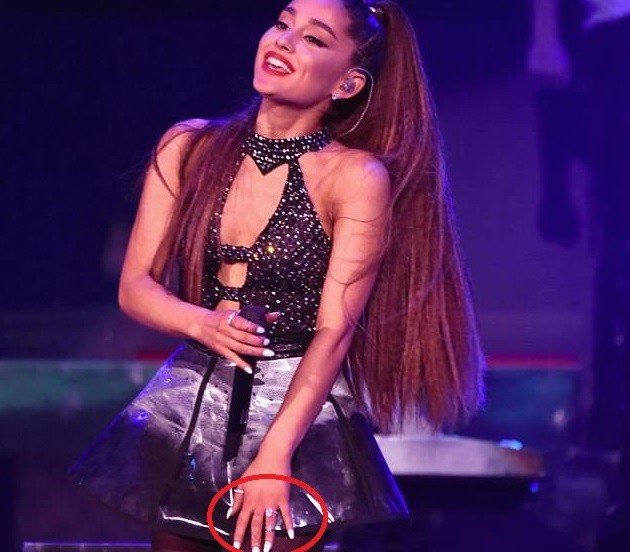 Well, it has now been revealed that the pair who have been romantically involved for more than a few weeks got engaged last week, and the ‘No Tears Left To Cry‘ singer on June 2 was seen wearing her massive diamond engagement ring worth at least $100,000 at Wango Tango in Los Angeles. 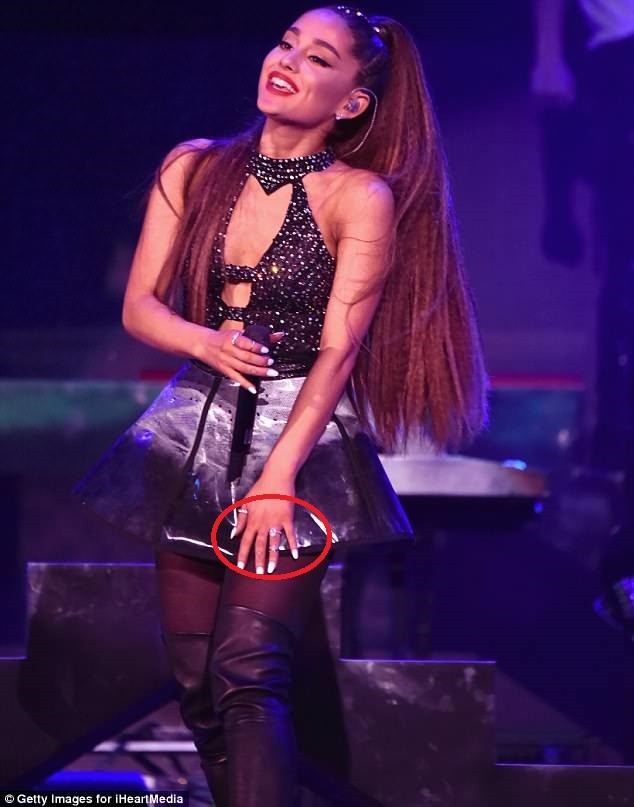 On Saturday, the pop star also posted a photo of herself wearing a diamond ring on her engagement finger as she posed with her brother and mother. 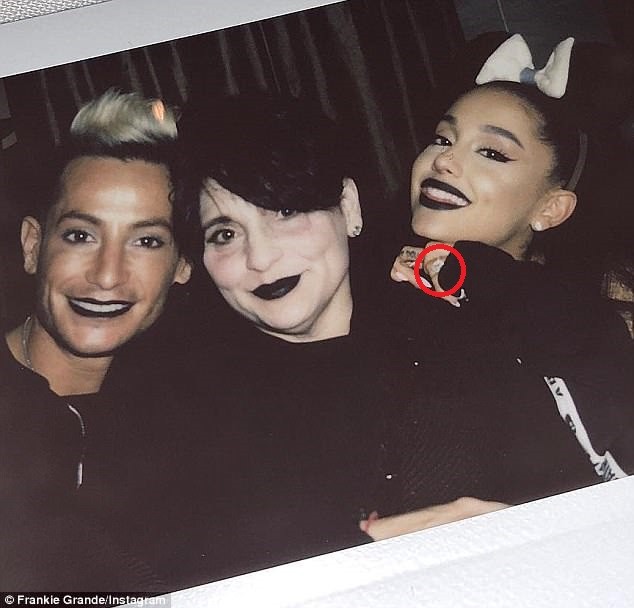 A source who also confirmed the engagement told People: ‘All I know about the ring is that it’s big’.

READ ALSO
Ariana Grande becomes the First Woman Since Adele to Debut at No. 1 on the Billboard Hot 100 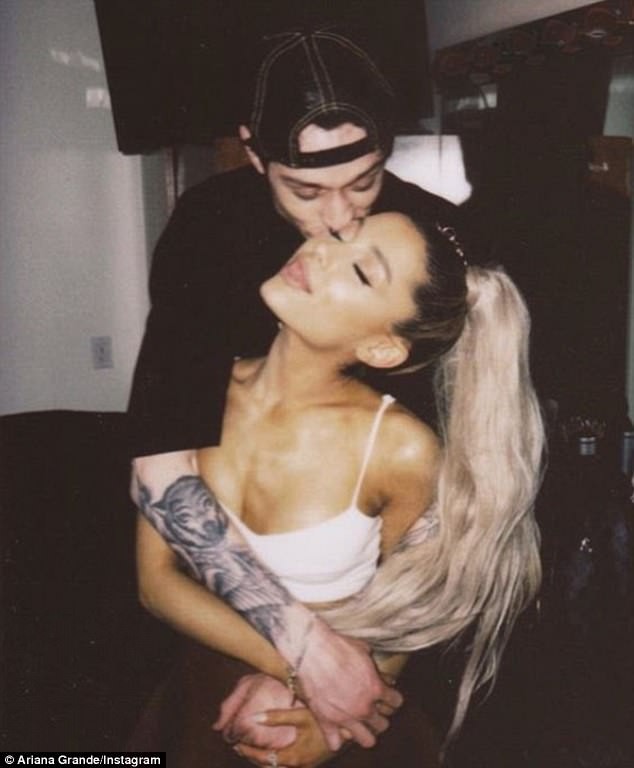