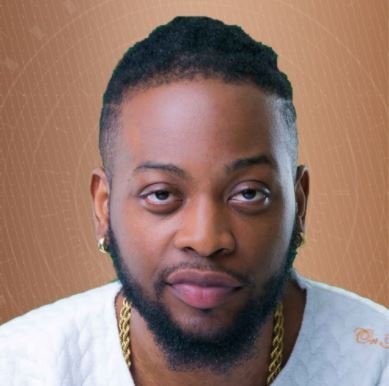 READ ALSO
#BBNaija I’m done with Miracle,he can never be like my boyfriend-Nina explodes (video)

Evicted Big Brother Naija 2018 housemate, Teddy A, has given his view on the likely winner of the N45 million grand prize.

READ ALSO
Fourth-seeded Dominika Cibulkova Loses to Heather Watson 7-5, 6-4 at Eastbourne Open
Teddy A left the reality show on Sunday after scoring the lowest votes.
Teddy A, in an interview with Wazobia TV, predicted that Miracle, will be the only housemate to win the ultimate prize.

He said that Miracle has the best composure in the house and ‘does not gossip behind your back and laughs to your face.

”I don’t care who wins, in fact, let the best man or woman win but I think it’s Miracle because he doesn’t go around gossiping like others do.
”Miracle has the best composure in the house. He says everything to your face. He might win the game.”

Violette - July 29, 2018 0
Ex Big Brother Naija housemate Nina had been silent a little bit and she’s been trying to focus on her business of fashion. The 22-year...

I did like to Fuck my Celebrity Crush – Tonto Dikeh goes raw as...

Olumide Oluwaseyi - August 11, 2016 0
Nollywood actress Ayo Adesanya turns a year older today and she looks amazing in this newly released Photo-shoots for her Birthday. (adsbygoogle = window.adsbygoogle || ).push({}); She is...

Violette - August 1, 2019 0
Ex-Yolo Star, Fella Makafui has said that, she does not wear one outfit twice because of her celebrity status. In a conversation with a...