The Celebrity Reality TV Star of KUWTK took to her snapchat to ask her fans if her Waist looked Photo-shopped.

This coming from a mother of two who had felt nervous after having baby north told in an interview that she wasn’t sure if she would get her pre-pregnant body back.

‘Having a positive self-image has always been important to me because it affects so many aspects of my life: my work, my relationship with my husband and my life as a mom.


‘After I had North, there was a part of me that was nervous about whether I’d be able to get back to anywhere near my pre-pregnancy weight and feel confident again, since I was now 50 pounds heavier.


‘You guys, doesn’t my waist look Photo-shopped?’ she said while admiring herself in the mirror. ‘It’s so crazy! It’s getting small!’ 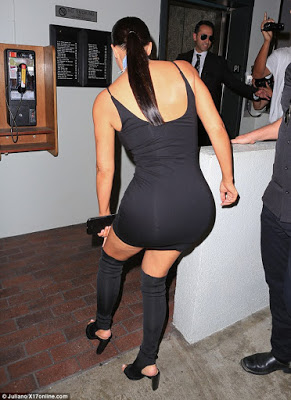 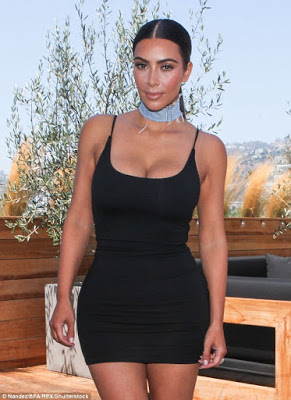 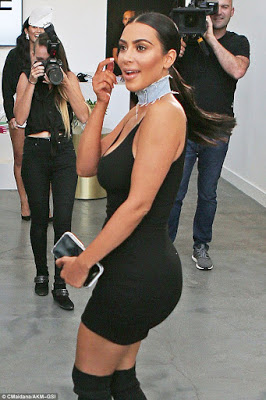 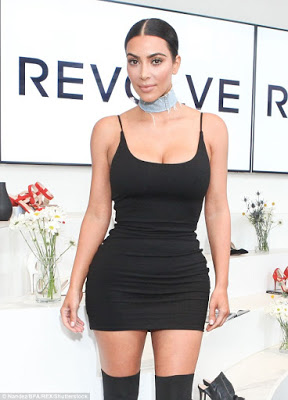 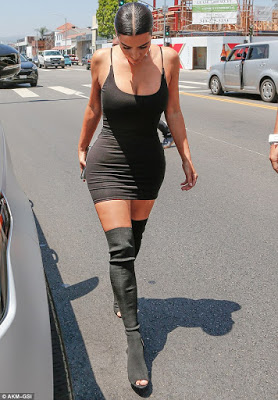 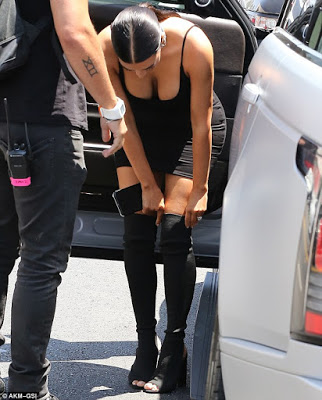 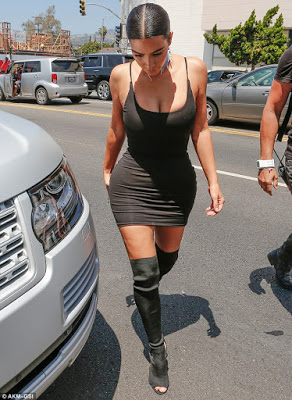 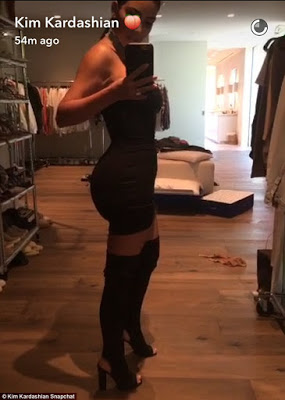 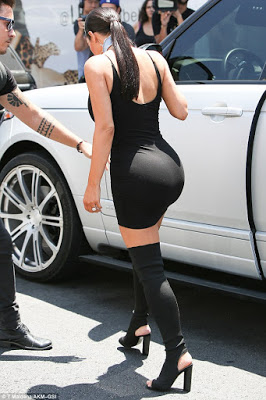 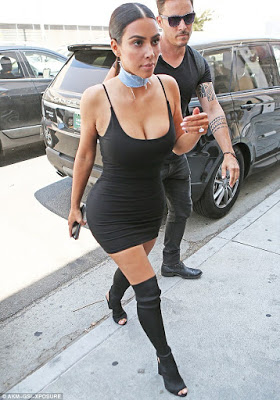 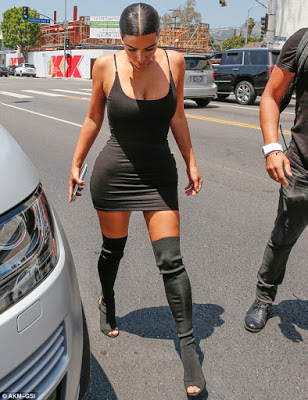 READ ALSO
Bobby Brown: I Kicked Janet Jackson Out of Hotel Room ‘After we had Sex’

Violette - August 31, 2018 0
For refusing to endorse the shirt of a female fan, Barcelona and Argentina star, Lionel Messi was pelted with insults at Buenos Aires...

creebhills - January 2, 2018 0
A video in which Mavin Records acts and singer Reekado Banks shaded fellow artiste, Lil Kesh in the middle of his recent performance at...

Asamoah Gyan Breaks Silence: ‘ I am Annulling My Marriage not Divorcing’

creebhills - November 4, 2018 0
Black Stars captain, Asamoah Gyan, has finally broken his silence about the discourse over his marriage which has been in the news and public...