The 34-year-old played in the Quarter Final of the Wimbledon 2016 on Tuesday against Russian Anastasia Pavlyuchenkova in which she won 6-4,-6-4  in Straight Set to Advance to the Semi-finals.

Her win was not the only thing that court attention both on court  and Social Media, Her Nike Wimbledon 2016 Skimpy Dress did had a lot of reviews and Criticism as her Nipples were displayed in the Nike Controversial Dress while she was on Court playing.

In a Very Interesting Interaction and reaction on Twitter, one of the User said

“I’ve just been exposed to Serena Williams nipples on the BBC, should I complain?” one commented.

“With all the money Serena Williams earns, why can’t she buy a decent sports bra which covers her nipples properly,” shared another.

SEE ALSO: Serena Williams Matches on into Wimbledon 2016 Semi-finals as she Defeats Anastasia Pavlyuchenkova 6-4 6-4
While a third even said the BBC should have issued a warning.

“Surprised BBC haven’t issued a warning that Serena is showing some nipple today!”

Responding to the comments, a BBC insider said the shots of Serena’s nipples couldn’t be avoided.

“Female players have opted to wear particularly racy outfits on court this year, including the controversial Nike ‘nightie’,”

“Producers have absolutely no say in what the players wear, which has made it difficult for them to avoid eye-popping shots on daytime telly.”.

READ MORE : Serena Williams threatens to sue Wimbledon referee over slippery grass as she slipped while on court

The Nike Wimbledon 2016  Dress tagged Nike Premier Slam as been called the Nightie and had drawn so much Criticism of its Raciness and also the discomfort it had brought to the female players.

Serena on the on other hand had been well known for her fashionista outfits on the court over the years and the 1.75 m tall tennis Player had worn some of the sexiest and raciest Tennis Dresses till date. 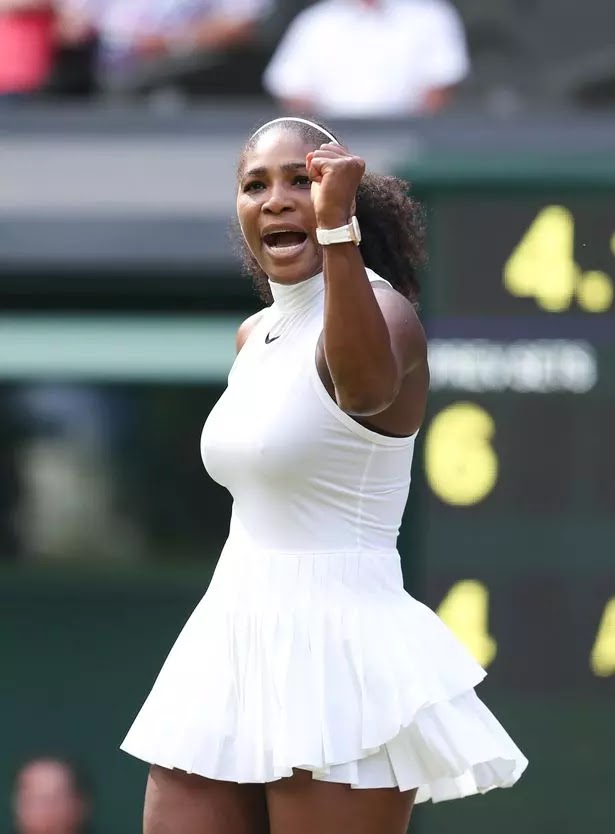 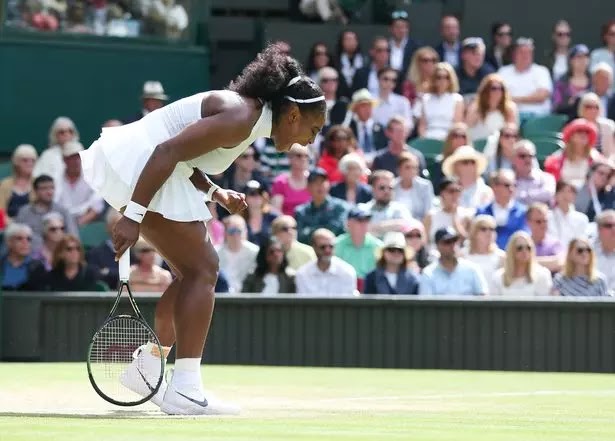 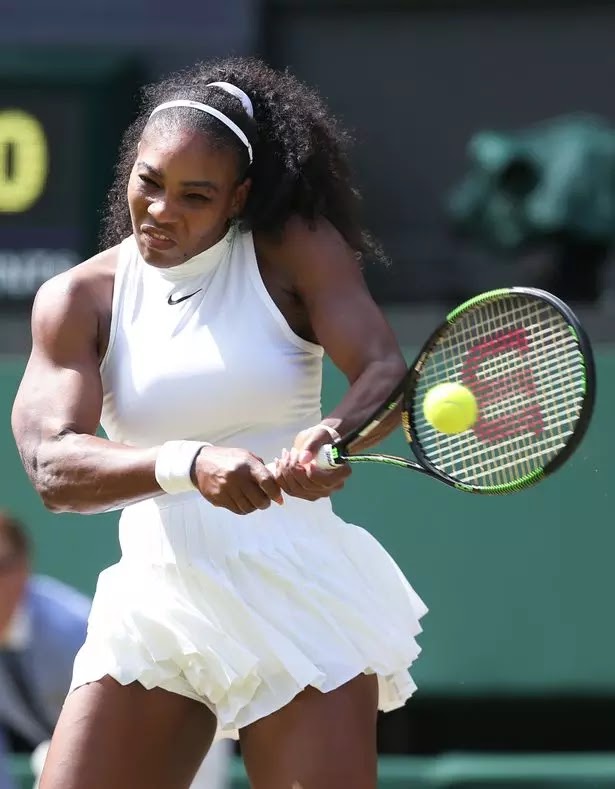