But the 33-year-old 21-times Grand Slam Champion would not be going home today as she rallied her way back in the Second Set taking it 6-3 and in the final decider set  which was looking similar to the first she lost as she trailed again. 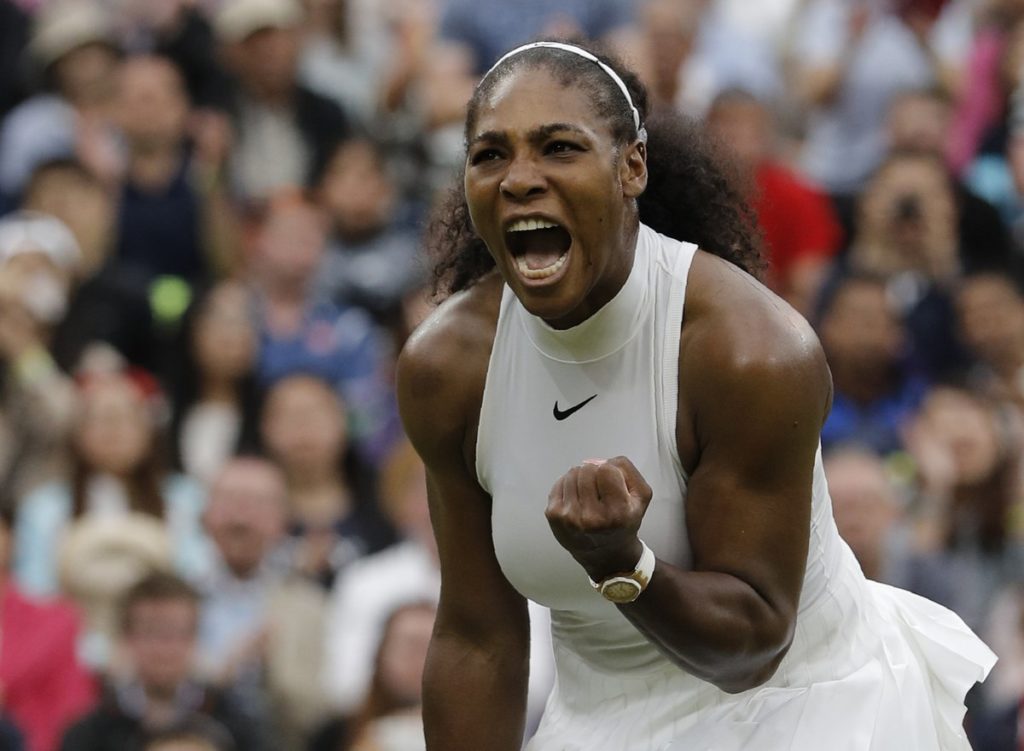 The script were looking like its rewriting itself again, but this time around she made sure she closed the gap each time of asking and after much stiff contest went on to win 6-4 with 3 straight Ace Serves which the Teenage american had no answers for. 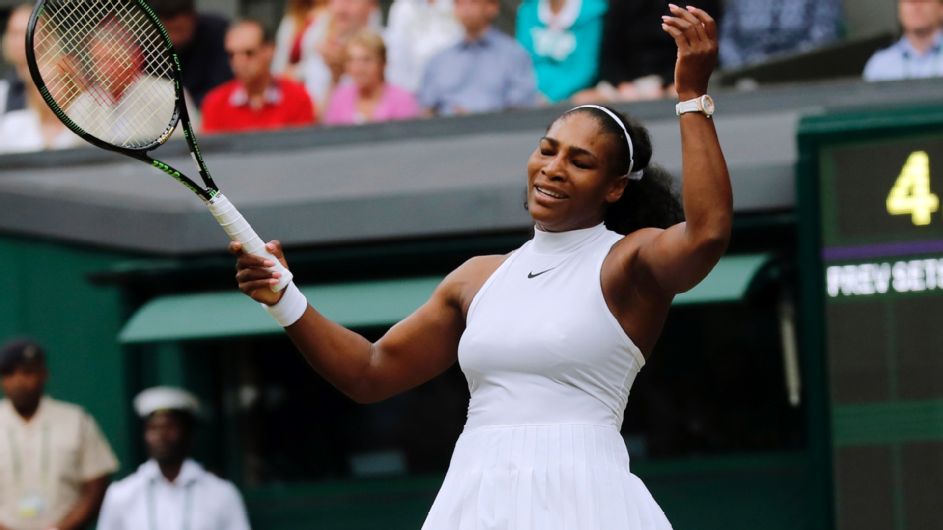 READ ALSO
Kunle Afolayan teaches his son how to pound yam just the way he learnt from his own mother(video)
In in match that lasted 2h 29 minutes,Serena from the match stats finished with 127 points to C.  MCHALE’s 102.

#BBNAIJA: Have a little more patience,my next plan of action is 90% done –...

Violette - October 13, 2019 0
Tacha aka Port harcourt first daughter shocked her fans today as she agreed to have a live video without some of her female fans. During...

Adekunle Gold Trolls US Embassy In Nigeria After He Visited US Embassy in UK...

Adedokun Moses - November 29, 2019 0
Award winning singer and songwriter, Adekunle Gold has slammed thr US Embassy in Nigeria over the way they tend to attend to their customer...

“My mum is the real Fashion Goddess” – Toyin Lawani gushes about her late...

Adedokun Moses - February 18, 2020 0
Celebrity fashionista and model, Toyin Lawani has written some sweet words about her late mother, calling her the fashion goddess. Toyin Lawani who has styled...