31-year-old Cristiano Ronaldo has been the subject of criticism from the Media in the past few weeks and just last weekend when they lost to city and League Rivals athletico Madrid.

Ronaldo came  out to say “If everyone was at my level, we would be first in the league,” Ronaldo had said in the mixed zone after the derby.

but the Madrid Striker all time goal scorer would go on to put asides doubts about his abilities as he was the architect of demolishing a much  hopeless and careless Celta Vigo Defense has they scummed to a 7-1 defeat while ronaldo scored  4 times.

The First was typical of a Ronaldo trademark, been known for his powerful distance Pile Driver, he rocketed in his first goal on the 49th minute from 25 yrd out, the goal Keeper had no chance.

His second came from a delightful free Kick somewhat we have not seen in months infact probably  his first this year.

SCROLL DOWN FOR VIDEO 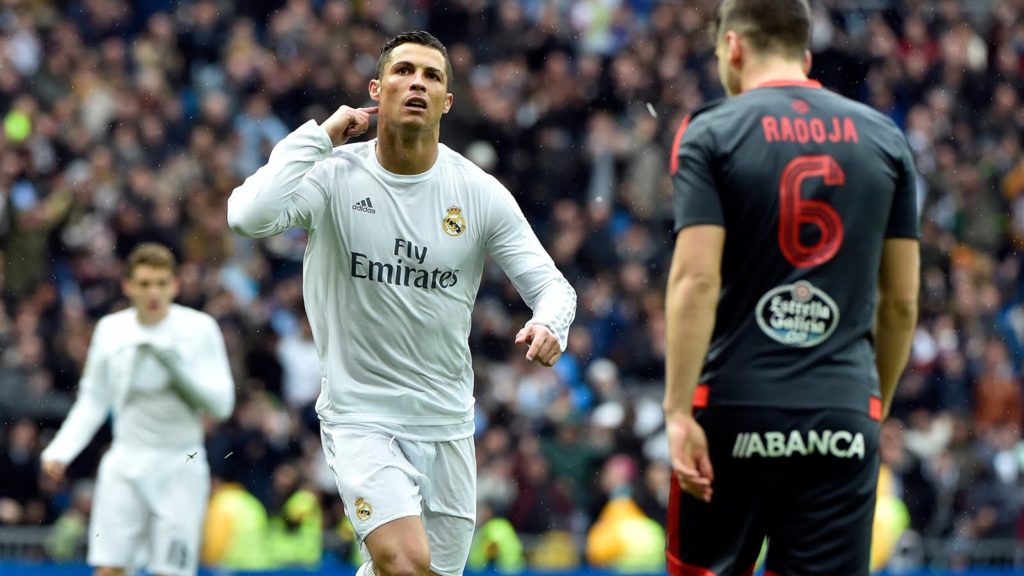 His Ha-trick goal came from a simple tap while his fourth from a header cross xcoming from the corner Kick.

The rest of the Madrid goals where scored by Jesse, Pepe who opened the Scoring with a Header and then back to action Gareth Bale on the 89th Minute after been out for about 8  games since January 17th 2016. 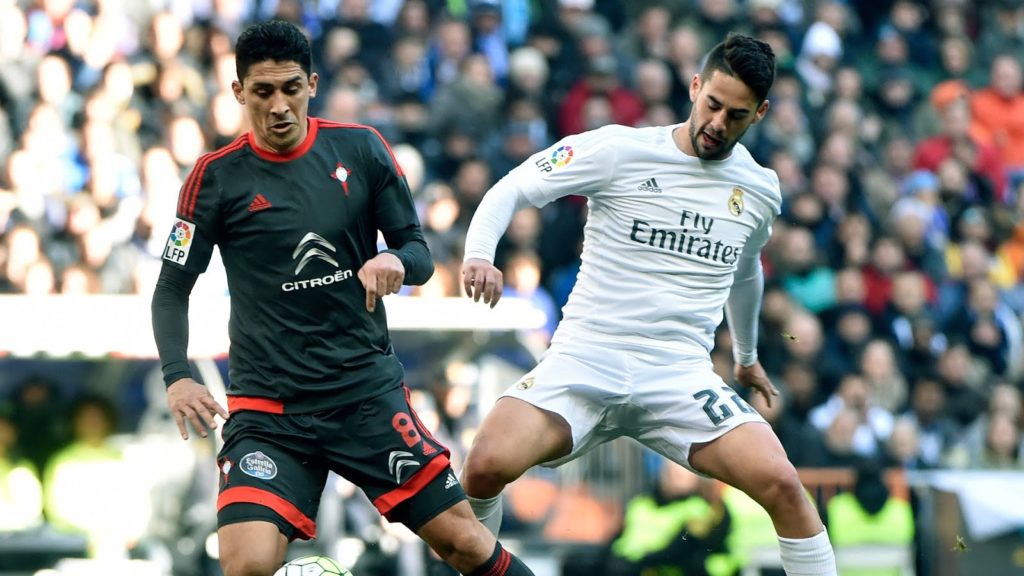 Los blancos Next Test would be the Champion League Tuesday has they take on an in form AS Roma Side, although they Leads 2-0 from the First Leg 3 weeks ago. with this kind of display it certainly should be a work over for the Spanish Capital Outfit whom are seeking an unprecedented 11th Champion league trophy Undecimal.

Olumide Oluwaseyi - December 22, 2018 0
Nicki Minaj’s boyfriend Kenneth Petty tattooed her name on his neck as he took their relationship one step further, a show of love that is...

Olumide Oluwaseyi - January 8, 2019 0
Nollywood Actress, Beverly Naya shared a lovely photo of herself via her social media space and a fan of hers referred to her as...

Violette - April 5, 2019 0
The Lagos State Police Command has announced the dismissal of Inspector Ogunyemi Olalekan, the policeman who allegedly shot and killed Kolade Johnson on Sunday. According...