Among the Photos she uploaded on her instagram she captioned one of them as :

K michelle whose real name is Kimberly Michelle Pate was born on the 4th of March of 1984, her Third Studio album is set to Drop march 3 this year, which is just 24 hours before her 32nd birthday.

K Michelle  also has a son who she has been parenting for some years without identity of her Father been revealed. 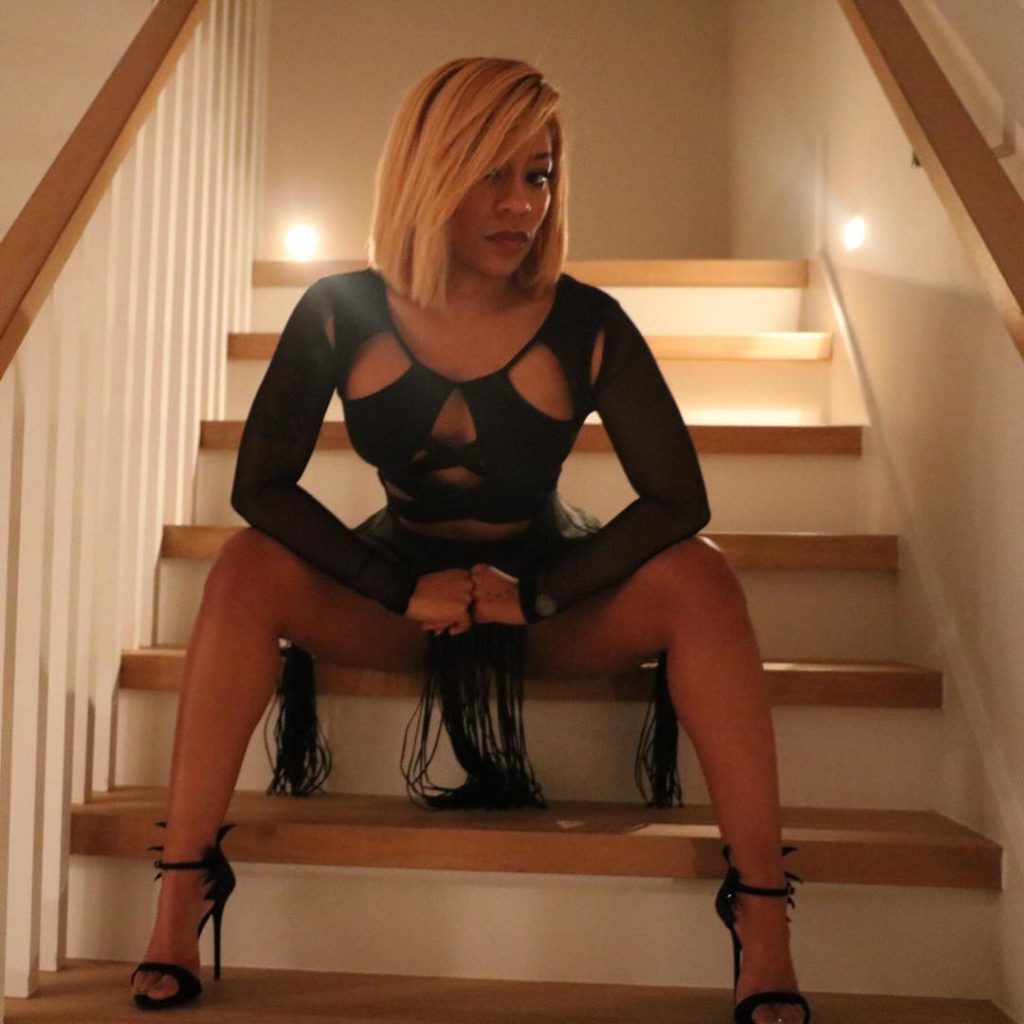 The SOul/R&b Singer had a few Months before her Surgery said people have come to like more for her body curves and Structure rather than focus on her Music. 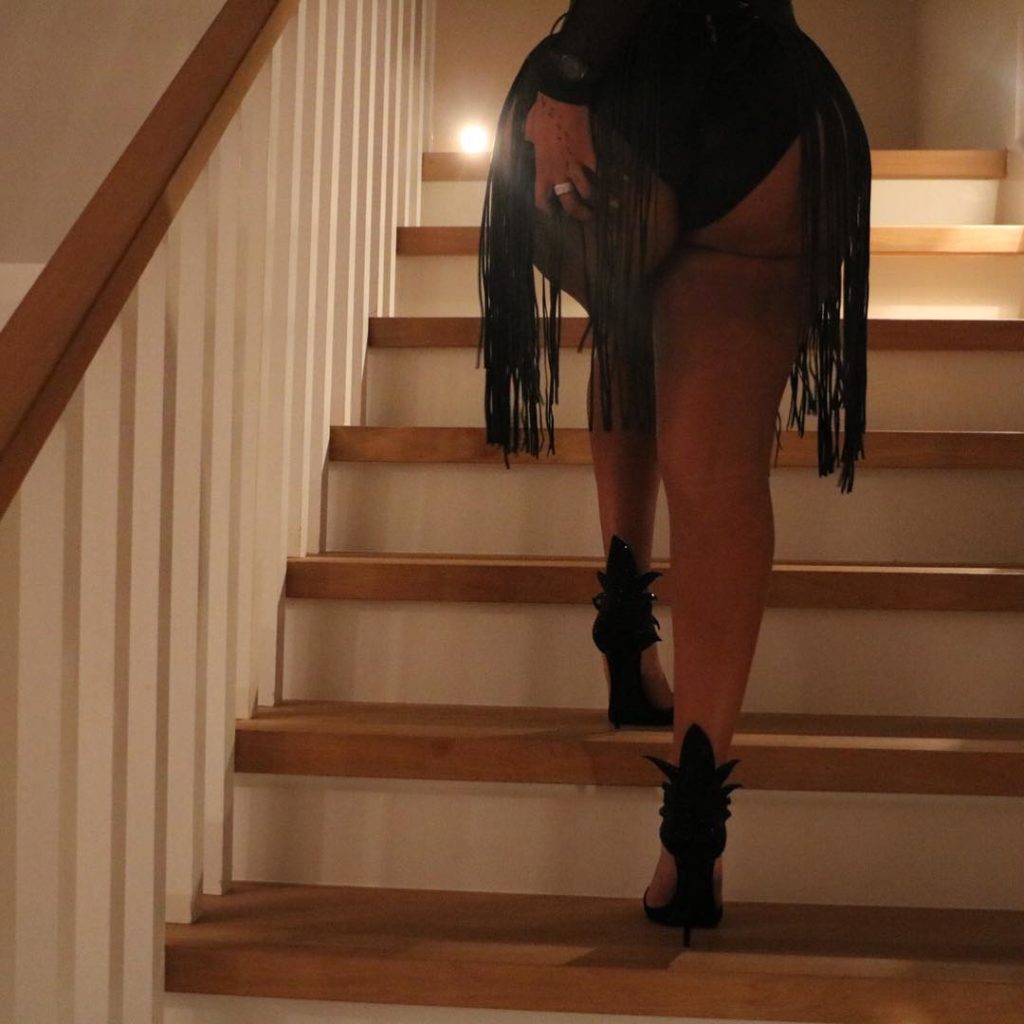 K Michelle 24 hours later used her social Media Page to announce legal actions Against those Invading her Privacy and also against Bloggers. 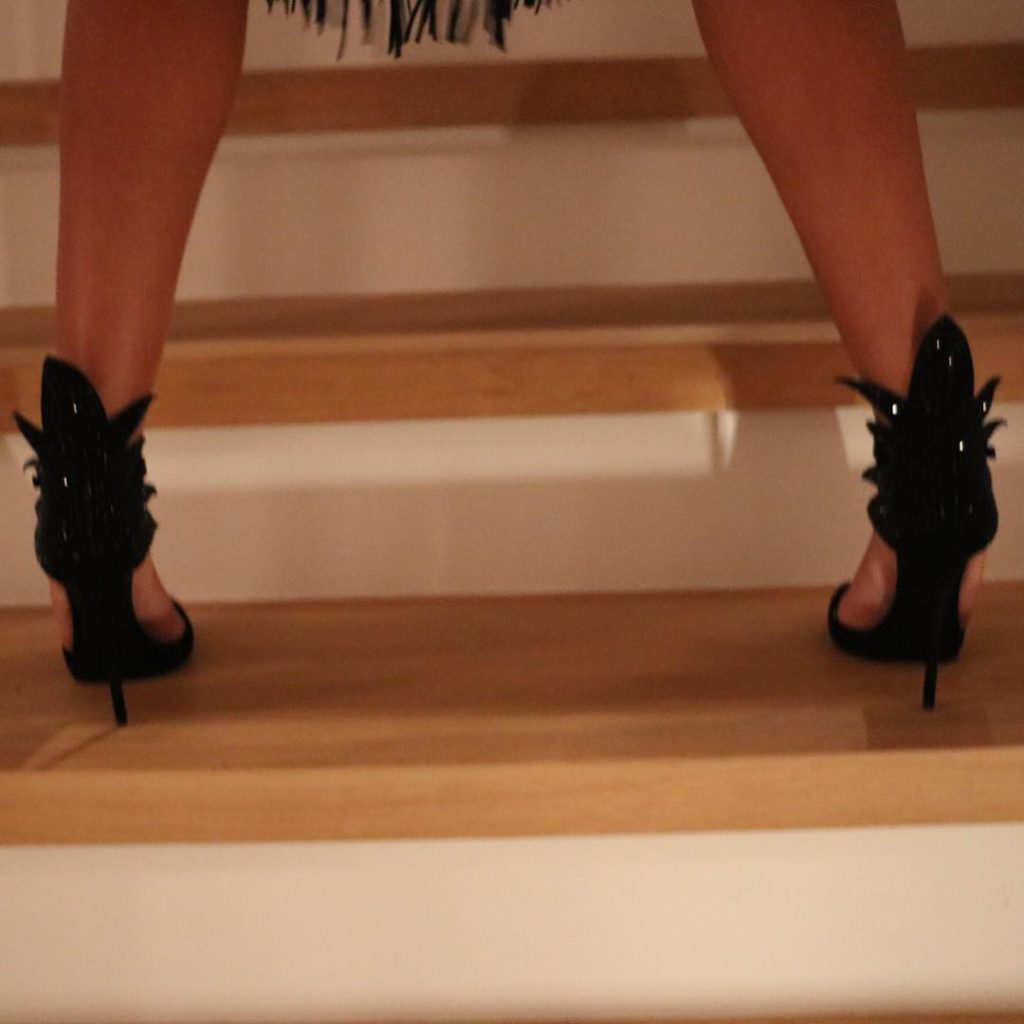